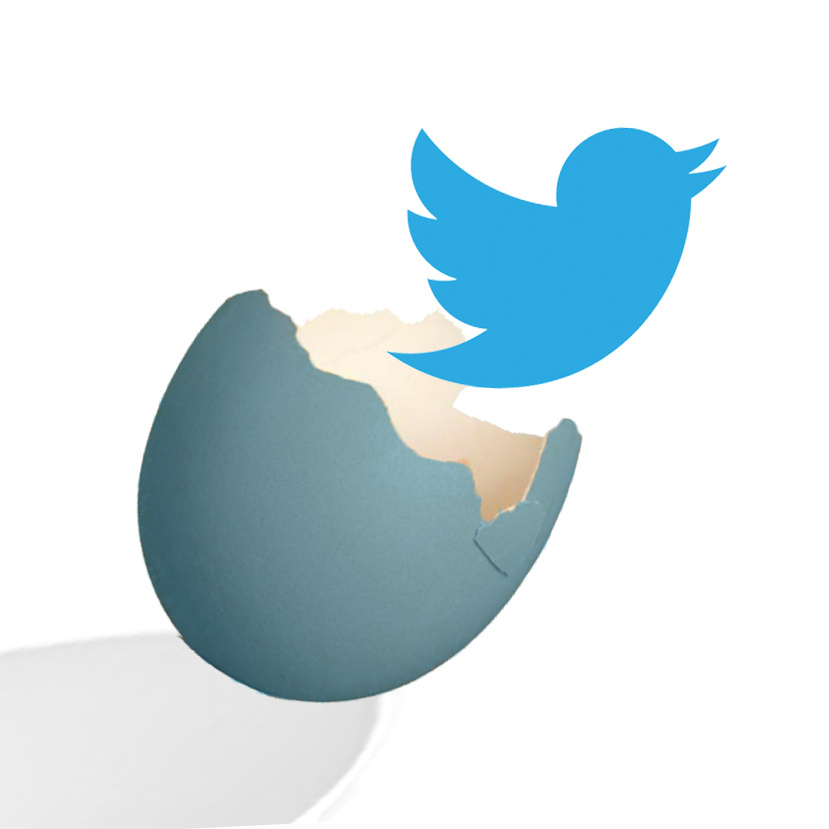 As a minor shareholder of just 17 shares in Twitter I hate the fact that the shares I purchased at $31.11 have declined to around $25.6. My disappointment is not really due to the fact that I’m down about $94. It’s rather due to the fact that Twitter has so much potential and the share price isn’t soaring. Some investors may be selling their Twitter stock due to uncertainty about the leadership situation (I’m not sure if you’ll be appointed as permanent CEO or not) and others may be wary of Twitters declining user growth and ad revenue. I can’t say anything about the former (I’m sure Twitter’s board will make the right decision) but I do have a few ideas on the latter.

Twitter is built on a brilliant technical platform and it’s highly valuable to its users. However, the platform needs to evolve to accommodate how users are currently using it… and deliver to its shareholders at the same time.

Outcome: More revenue, more user participation and potentially more users who will join to be part of these formalized events.

I’ve heard rumors that Twitter may increase its 140 character limit. I’ve read mixed reviews from users on these rumors. I believe Twitter should increase the limit but be smart about how it does so.

I suggest 140 characters tweet description where images and links do not contribute to that limit. Hashtags should be allowed in addition to the 140 characters, perhaps to a limit of 32 additional characters?

Please show me what’s relevant in my news feed, minus the noise. You know what I click on, what hashtags I regularly look up, which users I generally interact with, what’s trending in my area and which sites I connect to Twitter from.

Outcome: Twitter will show us that they’re still an innovative company that’s anticipating and planning to support a rise in 360 degree and VR content. Perhaps a boost to investor confidence?

I’ve tried to run a few ad campaigns in the past with limited success – and given up quickly as I couldn’t target the right users. Allow users to add more demographic data. Their interests, their current location, languages spoken, favorite brands, link to social profiles on other networks, etc. I’m not sure if Twitter also gets access to additional demographic data from apps built on top of Twitter – if users opt in, use that data!

Even consider giving users some free ad credit to experiment with ads.

Monetize this. Users want to be part of a community. Let users be able to create teams with a specific badge (depicted on a user’s profile) as a premium service. Other users who then subscribe to this team gain a badge on their profile. Perhaps Twitter should build this upon the List functionality.

These were just some of the ideas I have on how Twitter can move forward.

Please can you unleash the awesome potential that Twitter has to offer?  I’m not selling my shares as I have lots of hope for Twitter.