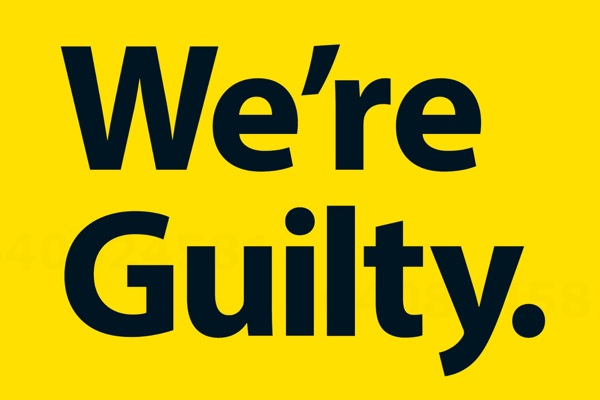 I purchased a Nokia Lumia 620 in March 2013 for R4000 from MTN Killarney but the loud speaker started malfunctioning in June 2013 (at high volume the sound was muffled) and the buttons started malfunctioning in October 2013 – first the power button would not work, then the decrease volume and then the increase volume button stopped working. I could only switch on the phone by holding the camera button if it was on standby. If the phone was powered off the only way to switch on the phone would be by plugging it into a power source.

I wanted to hand in my phone for repairs but I needed the phone for the Nokia Maps application which is far superior to any other mapping application I’ve used – offline walking maps are really useful while I am travelling; and I was travelling.

When I was on my travels to Europe in October 2013 I dropped the phone and cracked the top right of the screen a little. The crack did not seem too significant except for the fact that the touch screen does not work at the very top of the screen and the display does not work in moist / damp environments. 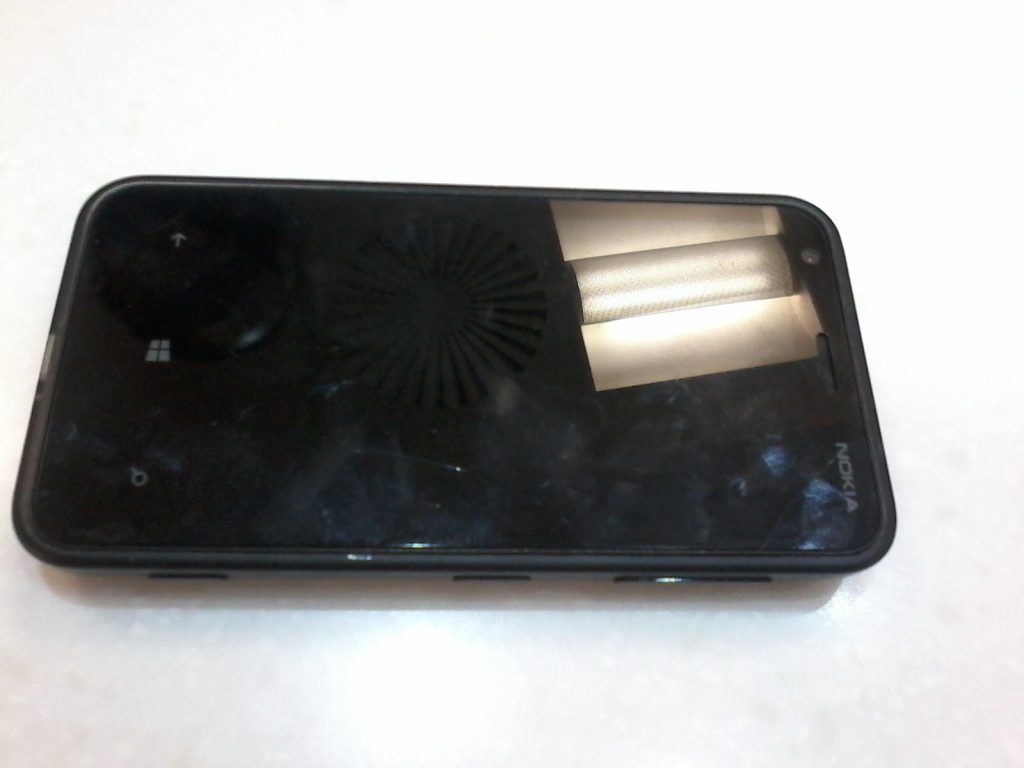 I submitted my phone for repairs on 24 February 2014 to the MTN Killarney Mall store and the store received my phone for my collection on 19 March 2013. Status of the phone – not fixed! 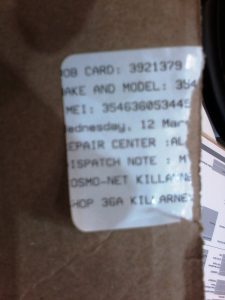 They said that because I had that little crack on the screen the warranty was void.

I explained that the buttons stopped working before the screen problem but they said the warranty is still void.

One of the options I had was to just throw the R4000 phone away. I wouldn’t accept this. They said that they could resend it for repairs but I’d have to pay to fix the screen. I said I don’t mind getting  quote for fixing the little screen crack but that problem is not related to the non-functioning buttons. Fix the buttons and we’ll talk about the screen repairs.

I’m hoping it’s not going to be another 4 weeks for any inaction from MTN South Africa.

I cancelled my contract with MTN South Africa after almost 10 years as a loyal customer in early 2013 for billing issues, bad service and high call costs – and moved to Cell C. Let’s see if MTN South Africa are willing to make things right…

UPDATE 7 April 2014 – I just received an SMS from MTN with a quotation to fix the phone. R950.75 – I’ve agreed. It’s either that or throw the phone away. The buttons are a manufacturing fault but MTN won’t repair it as they say a little crack on the screen takes the phone out of warranty. Beware of there terms when you purchase a phone from them!

They said that they never receive the 3 confirmations I sent them to fix the phone (on 7 April at 12:29pm, 8 April at 11:13am and 8 April at 11:14am) as well as the confirmation that the MTN store sent them to fix it. The consultant on the line from the repair center refused to escalate the issue or let me speak to anyone senior in the company. If I have a complaint I can email complaints@mtn.co.za – Seriously, that’s the only thing I can do. No loan phone, no priority after 2 months of messing around with me. Options for me are to book it in again or take it to one of the repair centres in Johannesburg. I found another option – the Cell Repair shop in Killarney Mall took in my phone. They will fix it by next Tuesday, at a cheaper cost! 2 Months wasted with MTN!
Travelers to South Africa, keep away from this network! 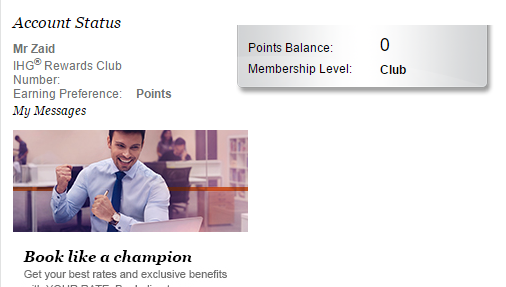 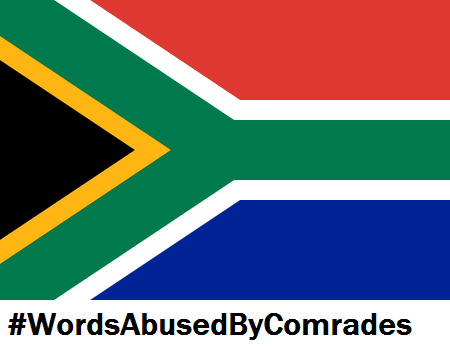