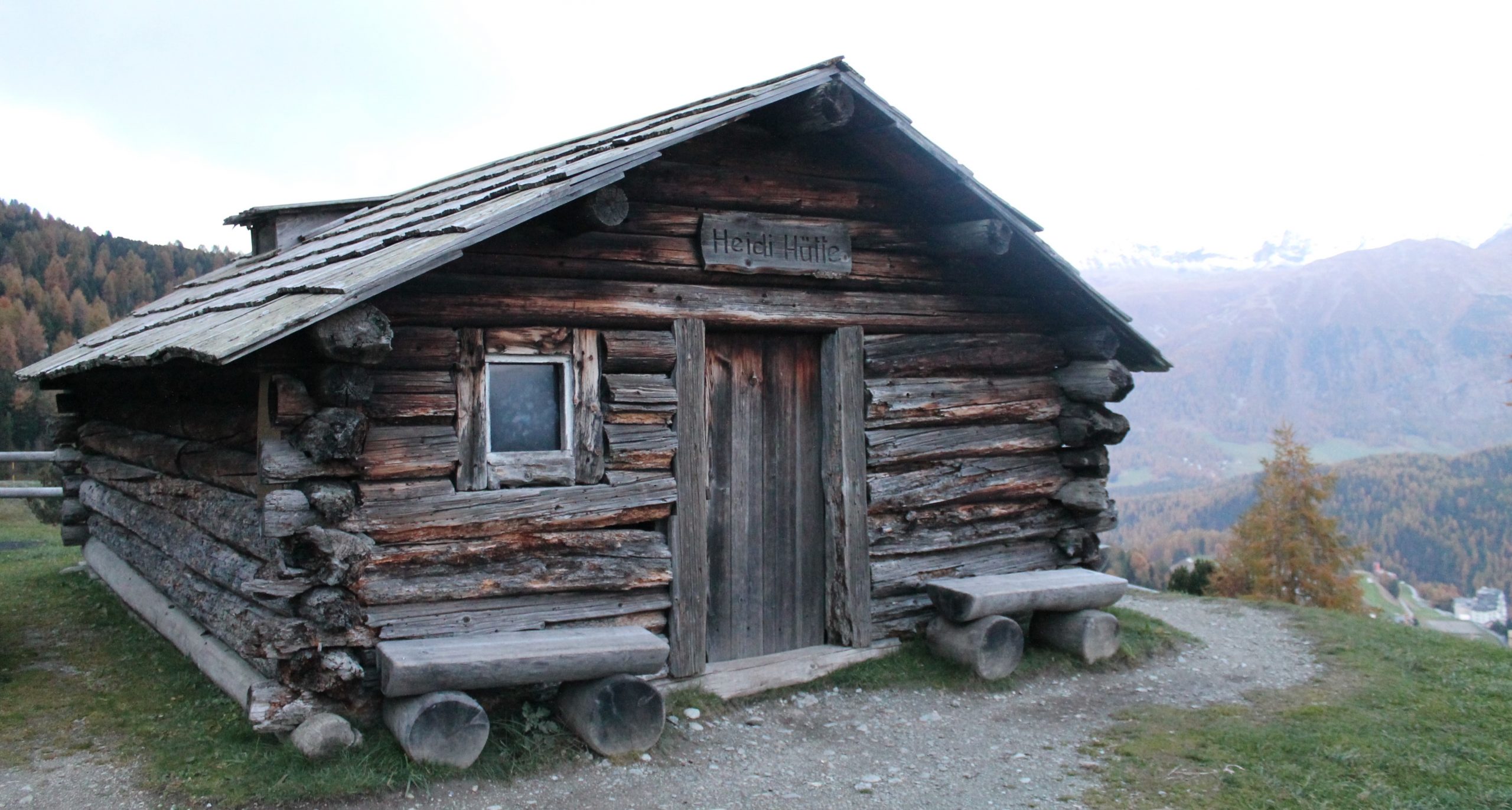 I awoke at St Moritz Bad Youth Hostel before breakfast ended at 10:30am.

I was expecting rain but it was only partially cloudy. What’s nice about staying at this hostel or at many other lodges in St Moritz is that they give you a free unlimited cable/ski-car card (you just have to pay a small refundable deposit for the card). However you still need to pay for bus or train tickets to get to the cable/ski-car station.

I took a bus to the train station. Then purchased a return train ticket (approx., 21 CHF) to Diabolezza from St Moritz on the Bernina line of the Rhaetian Railway.

The journey was approximately 40 minutes long. From the Bernina Diabolezza train station I took the cable car in  Val Bernina at 2093m altitude to the upper station at 2978m altitude.

At some point in altitude we passed the snow line. At the top there is a restaurant with an outdoor panoramic terrace and a hotel with various forms of accommodation available.

When I visited it was very cloudy. And windy.

I had to stay over an hour to see the famous peaks of Piz Palü, Bellavista, Piz Bernina and Piz Morteratsch.

It was worth it. I had some hot chocolate and a nice but pricey slice of Walnut tart (as recommended by a friend). Once on the train towards St Moritz I headed off for the Morteratsch Glacier stop.

I hiked about 1.8km to the glacier. The glacier used to be just in front of the train station, but has receded over 1.8km since.

It took me over 30 minutes to get close. I may have spent a bit too much time taking photos as I only had 15 minutes to return from the glacier to catch the next hourly train. I ran and I made it with 2 minutes to spare. By 4:30pm I was back in St.Moritz.

There’s a steep escalator from the train station and lake level to town.

Town has lots of high-street shops. And Ski School offices.

I wanted to check out the original Heidi Hut which was used for the shooting of the Heidi film. Heidi is the character representing the down to earth orphan girl that was created by Zurich author Johanna Spyri. To get there I had to walk through St Moritz town, and climb up a number of steep stairwells.

It took me about 45 minutes and I reached the trail to the hut by 17:20. On the Heidi Hut trail there are a number of children’s’ play areas with fairy tale characters and pages of the author’s books on this character.

There is also a ski station near the hut.

To be honest, even though I was following the sign posts I wasn’t really sure that I reached the hut until I walked all the way to the door and saw the “Heidi Hut” sign.

I first stopped at a German Hotel across the road and asked where this hut was. Nobody could help.

That little wooden structure across the road from the hotel in the middle of a field did not look too impressive to me.

On closer inspection I realised that this was the famous hut.

The views of St. Moritz from the hut were cool (although it was getting chilly in the late afternoon).

There’s also the Heidi Flower trail but at the end of autumn there were no flowers to be seen. People can also go mountain biking on the trail. I managed to walk back into town by sunset at a rapid pace as it was now very cold at Heidi Hut.

I walked for about 30 minutes all the way to St Moritz Bad Youth Hostel taking a few pictures of the town en-route. I had a quick shower, organised my bags for departure the next morning and headed for pizza to Hotel Sonne.

I ordered a vegetarian pizza tonight. I asked the waiter what’s on it and she said a whole lot of vegetables. I clarified that there is no anchovies or capers, the disastrous ingredients that I had on my pizza the previous night. I was wrong…

Who serves a pizza with cauliflower, broccoli, carrots and cucumber?

Since I paid over R200 for this pizza I ate it. I’m not going to say that it was tasty…

After supper I walked to the edge of Lake Moritz to capture some night shots of town.

I then returned to the hostel, charged all my devices, downloaded my camera photos, made some hotel booking changes (I cancelled one upcoming night in Munich and substituted it with a night in Heidelberg, Germany) and went to bed. This was a full and productive day.