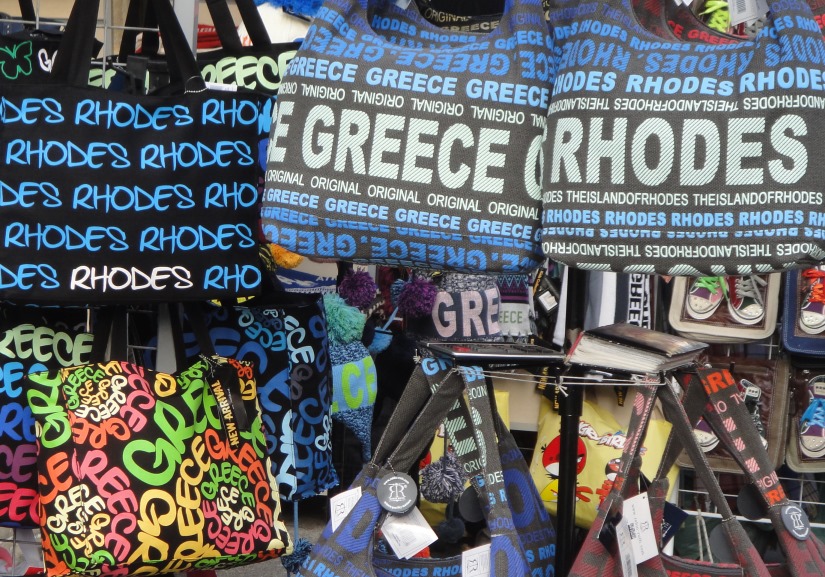 Rhodes is one of the  Dodecanese island’s of Greece. I visited it for a few hours when the cruise ship I was on docked there for half a day.

Rhodes used to house the Colossus of Rhodes, an ancient statue standing over 30m tall which is recognised as one of the Seven Wonders of the World. However the statue was destroyed by an earthquake in 226 BC and people are not too sure where the ruins of the statue currently reside.

Modern day Rhodes has been built within and around the Citadel, a medieval town built by the Hospitaliers over 700 years ago. This is currently designated as a UNESCO World Heritage site. 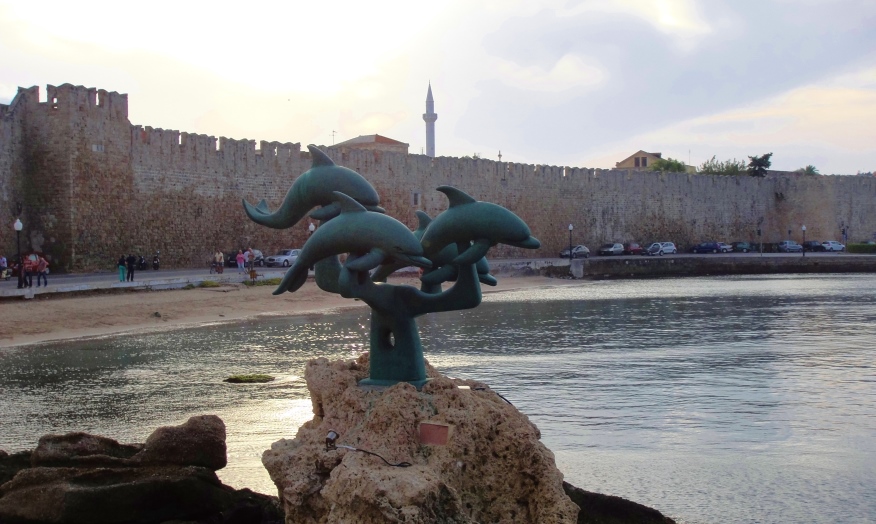 With cruise ships and ferries bringing in large numbers of tourists, the town has set itself up to welcome and serve these tourists. 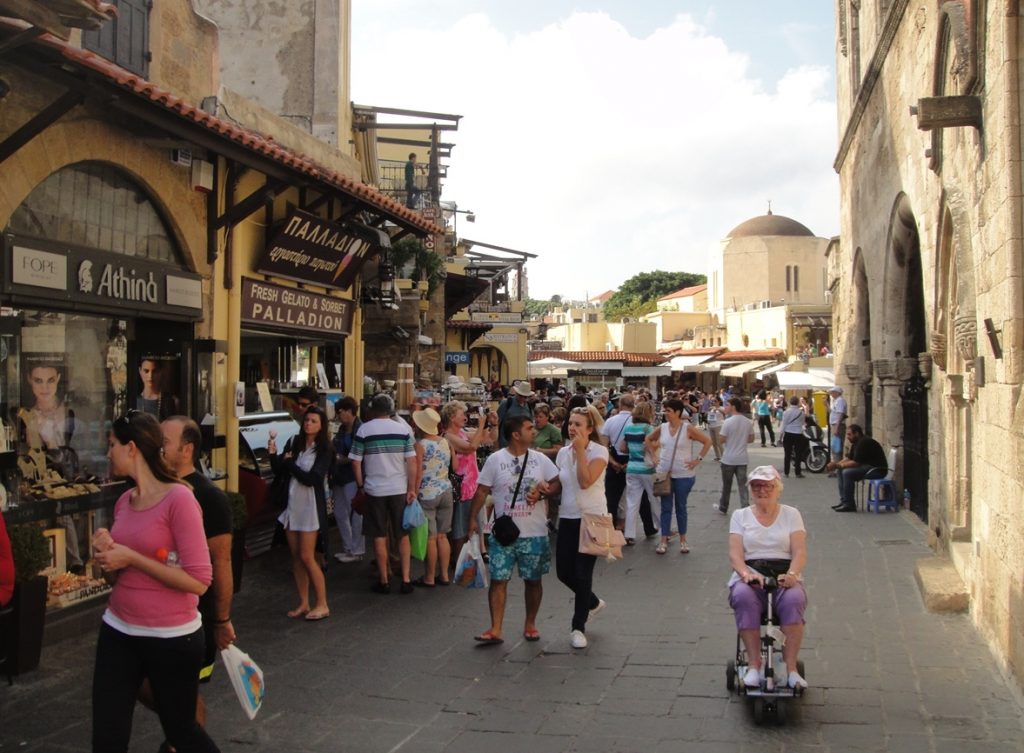 There are large numbers of restaurants and cafes serving delicious treats, and what tourists like me need – free WiFi connectivity. 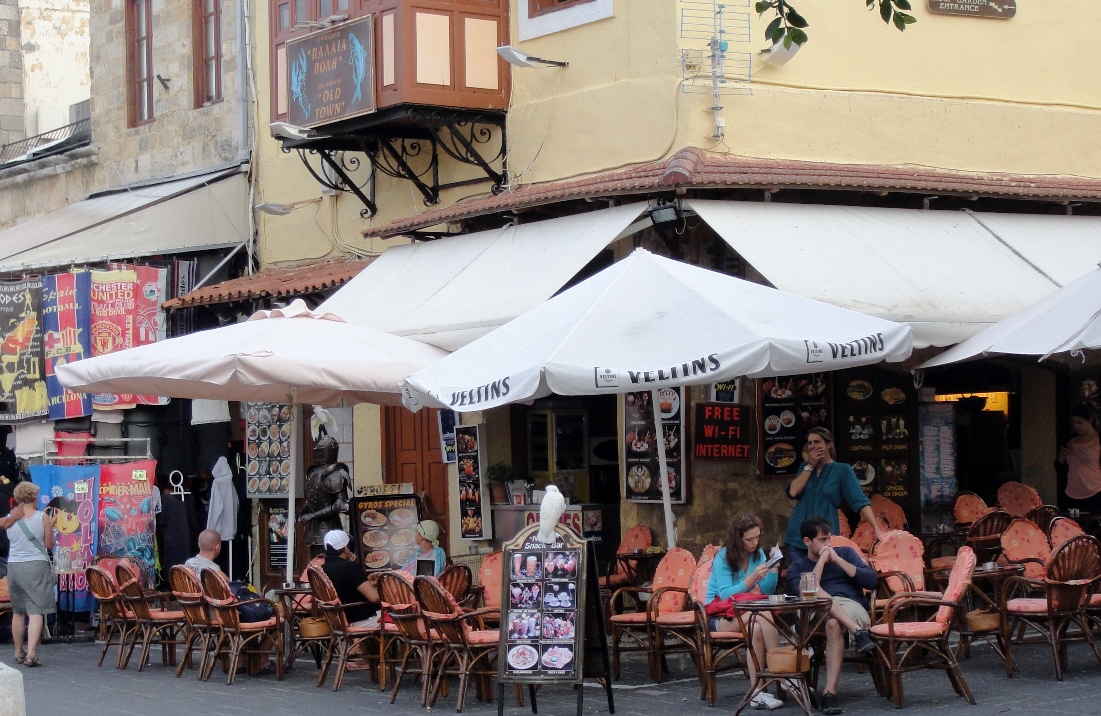 I enjoyed the sweet crepes and coffee made in a small family run restaurant. 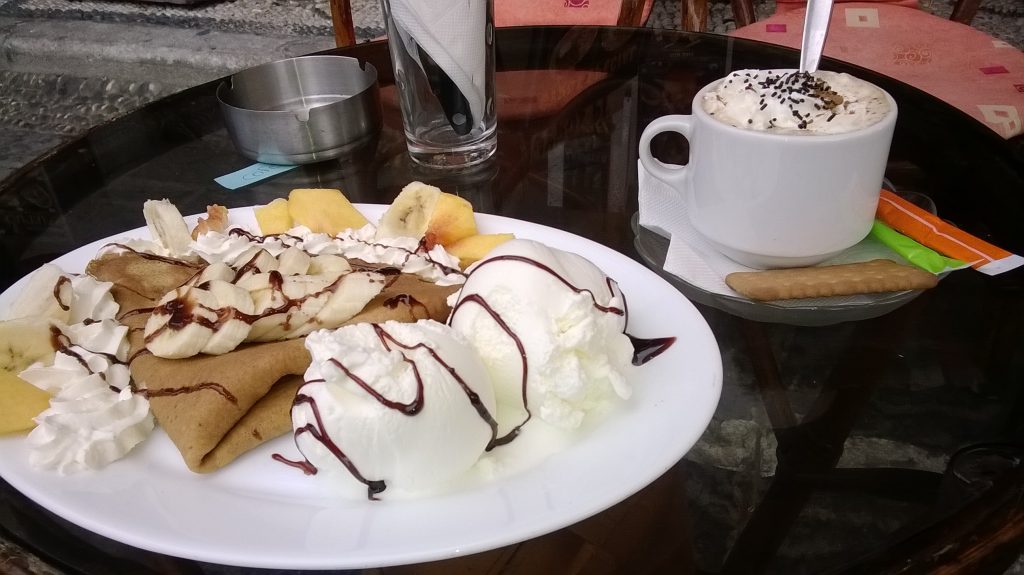 There are still a number of mosques built during the period that the Ottoman’s had control of the island. The minarets of the mosques can be seen towering above the town from sea. 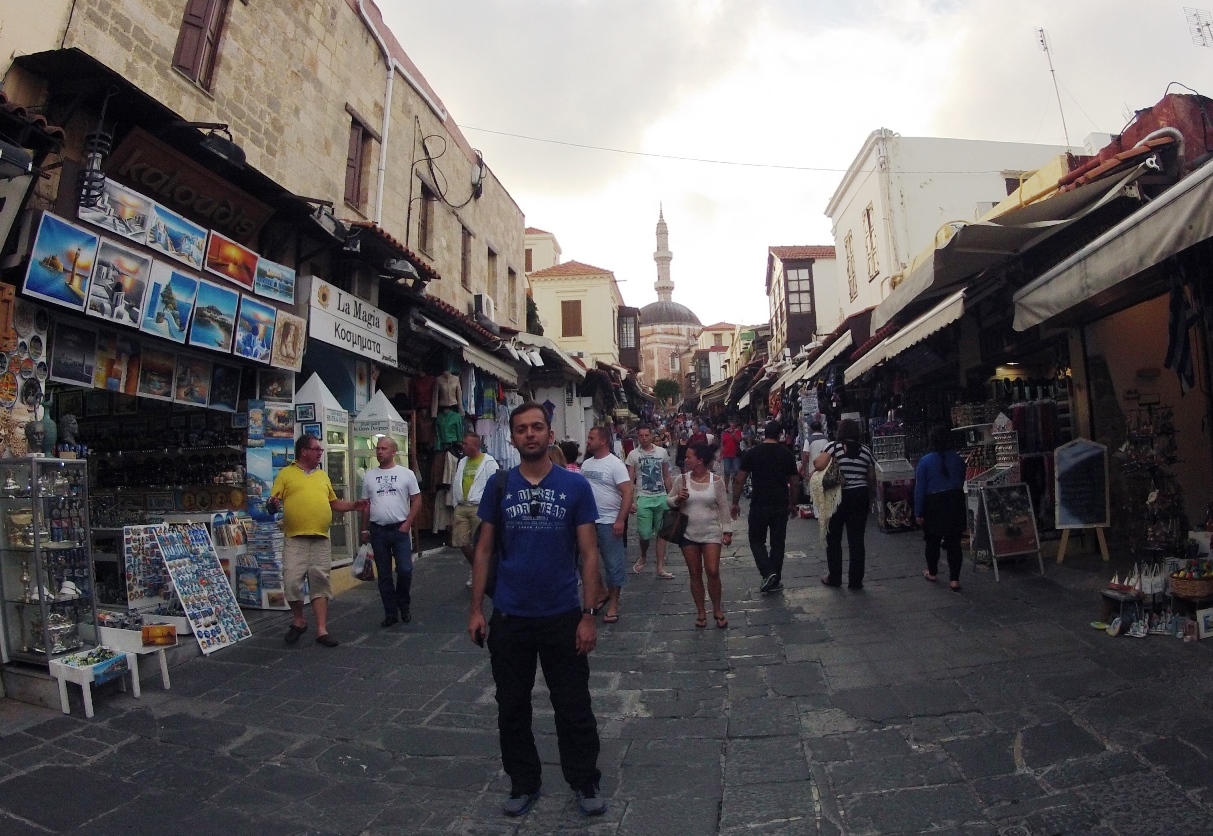 Rhodes is definitely one of the Greek Islands that I would prefer to spend more time on. It is definitely more livelier, with more culture and sites to see than Mykonos or Ios. Next time you are in Greece or Turkey, you should consider making a short trip to check out this island.